Home - Blog - The Easiest and Hardest Languages to Learn 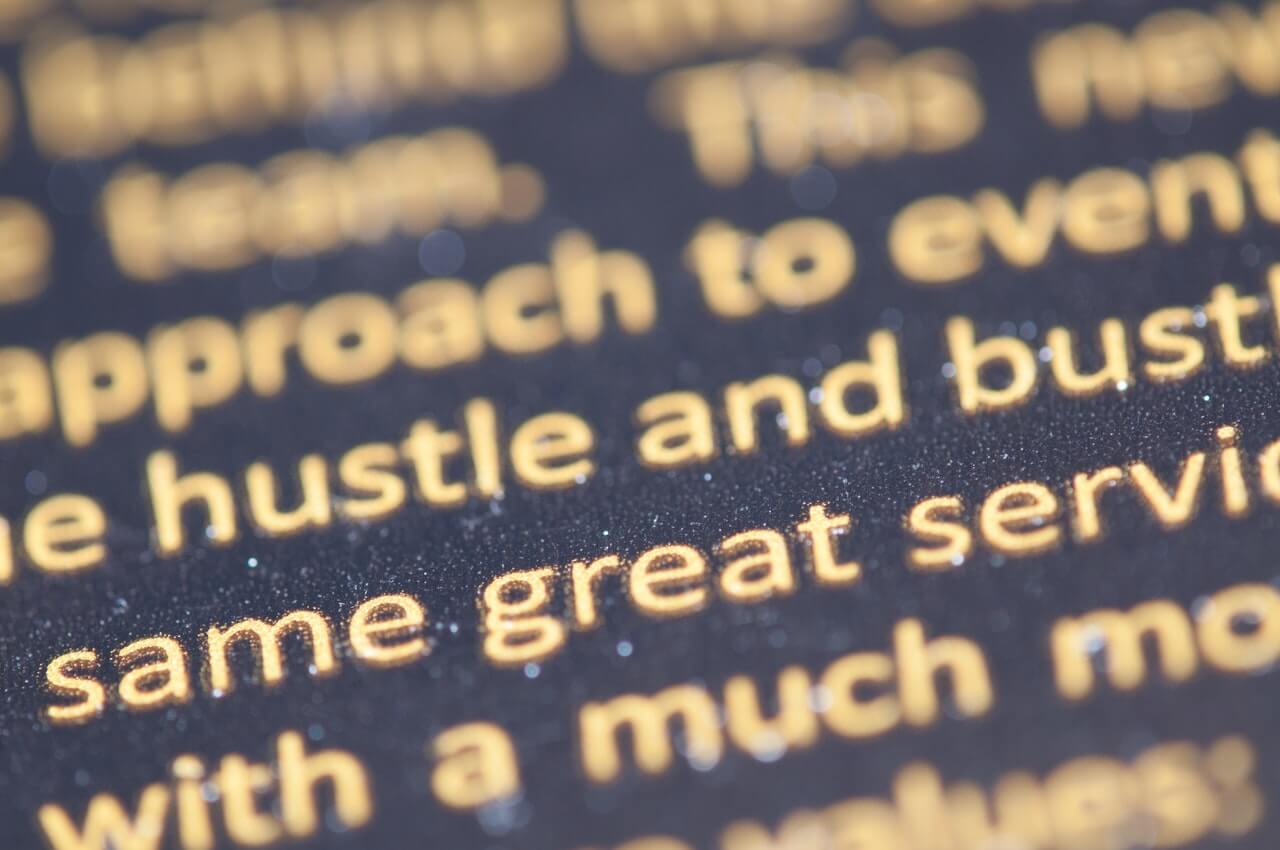 Learning a new language is a challenge, it may be an easy or a hard one depending on many factors such as how similar is this language to your native one, in terms of sounds, tones and grammatical concepts, the availability of its materials, personal motivation and so on. We list here some of the easiest and hardest languages to learn for English speakers.

The following languages are the easiest languages to learn for English speakers. We introduce it to you in order to help you narrow down your options.

French, a romance language, is the second most learned foreign language after English. French language has much vocabulary of Latin origins that makes it easy to learn for English speakers. Many English words have French origins such as a menu, garage and nature. However, French Language has 17 verb forms compared to 12 in English. In general, French is considered a good base for learning so many other languages such as Spanish and Italian. Average learners can learn French within 3-6 months.

Spanish is considered one of the easiest languages for English speakers to learn. In Spanish language, words are written as they sound. It is a romance language which means you will be offered lots of cognates. An English speaker can master it language within 3-4 months.

Danish is a Scandinavian language and is considered an easy language to learn for English speakers. It has 9 verbs forms compared to 12 forms in English. Danish shares similar sounds with English such as Tirsdag (Tuesday). English learners can learn it within 5-6 months.

If you are looking for a real challenge, here is a list of some hardest language to learn.

Arabic is one of the five most spoken world languages. It has 28 alphabets. Arabic has many dialects which impose extra difficulty is very different from English in many aspects such as its different writing system and its sounds that do not exist in English language at all.  Arabic language needs a very long time to be mastered not less than a year!

Japanese is a unique language with thousands of characters. It is considered to be one of the fastest spoken languages in the World. It has three writing systems with three different alphabets! It takes 2-3 years for English Speaker to learn and practice it.

Korean is another hard language for English speakers to learn. Although Korean alphabets are easy to learn, it has grammatical and pronunciation rules that are hard to learn such as SOV word order. Korean Language takes a very long time to be learned.

Now, we introduced some of the easiest and hardest languages to learn, you pick your own challenge.

Tell us which language you prefer to learn and why?